Achmea, a Netherlands based member of the International Cooperative and Mutual Insurance Federation (ICMIF) has joined the Blockchain Insurance Industry Initiative B3i to further explore the potential use of distributed ledger technology for the insurance industry. Since its launch in October 2016, the B3i initiative has gained broad attention across the industry and beyond, while achieving a truly global scope with additional members joining from Asia, Europe and the Americas. The current 15 members of B3i are Achmea, Aegon, Ageas, Allianz, Generali, Hannover Re, Liberty Mutual, Munich Re, RGA, SCOR, Sompo Japan Nipponkoa Insurance, Swiss Re, Tokio Marine Holdings, XL Catlin and Zurich Insurance Group.

In a collaborative effort, members of the B3i initiative will explore the ability of distributed ledger technologies to increase efficiencies in the exchange of data between reinsurance and insurance companies. In order to realize a proof of concept, the participating members will implement a pilot project aimed at transacting reinsurance contracts amongst each other.

If Blockchain technology proves to be a viable tool, it could transform the insurance industry through a shared, transparent record of contract-related information, says Achmea. Streamlining communication and transactions could subsequently improve industry processes and provide better insurance services to customers. The B3i Initiative intends to share its first results in June 2017.

The current settlement of IGR transactions can involve manual processes, can be prone to errors, can require multiple levels of approvals, and can (therefore) be time consuming.

Achmea believes that Blockchain technology could improve the IGR transaction process by using a shared ledger. The goal of the first half year is to have a minimum viable product and for this reason Achmea says it does not intend to capture the whole retrocession process in a Blockchain solution at once, but instead they will “start small” and from that point on determine whether and how to extend the process.

Edwin Oversteeg, Head of Operations, Finance and Risk at Achmea says, “From a business reinsurer’s point of view I believe the Blockchain technology definitely can and will change the current reinsurance market. Although we are still exploring, I believe it will totally set a new standard in respect of efficiency and having one single version of the truth for all its participants. Blockchain is not a hype, it is here to stay”.

Brian Heiblom, Innovation Manager at Achmea’s Innovation & Experience Centre says, “What makes this consortium special is that it allows us to experiment with Blockchain technology together with partners in our industry to solve an actual business problem. A lot of Blockchain experiments we see today are meant to serve as a proof of concept. Here we take our experimentation a step further,

The purpose of the B3i Initiative is to collaborate on the inter-group proof-of-concept and review whether this technique can be used to develop standards and processes for industry-wide usage. The first results are expected by the beginning of May 2017. 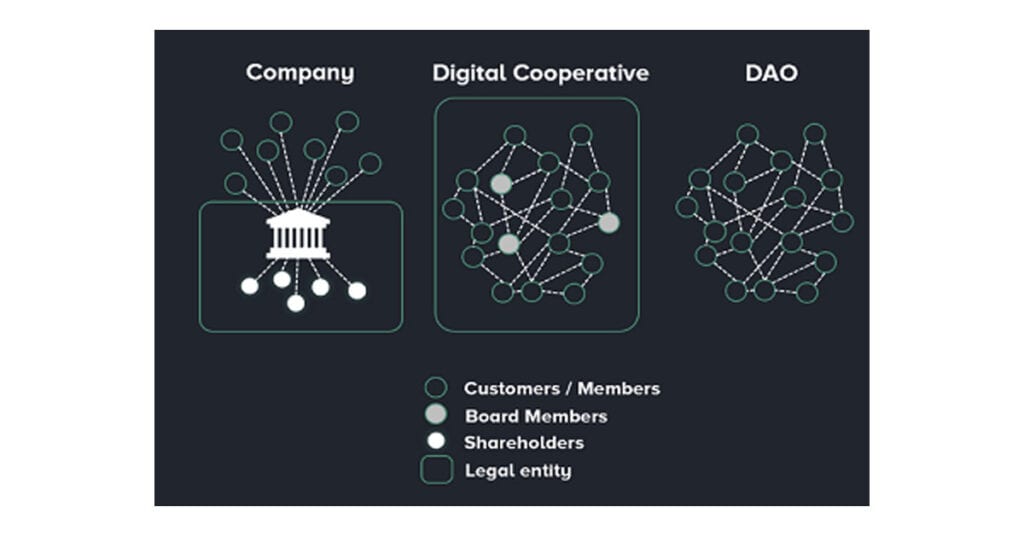