Thrivent Financial, one of ICMIF’s members in the United States, has recently been working with its members to support response efforts in areas affected by Hurricanes Harvey, Irma and Maria.

Thrivent announced in the last few months that is has agreed to be a keystone partner of Habitat Hammers Back, the Hurricanes Harvey, Irma and Maria repair and rebuilding initiative led by Habitat for Humanity.

On behalf of the organisation’s members, Thrivent provided a USD 1 million grant to the Habitat Hammers Back initiative. Additionally, because of the tremendous need in the wake of Hurricanes Harvey, Irma and Maria, Thrivent also provided an additional USD 2 million through a long-standing partnership with Habitat for Humanity. These funds will allow Thrivent members and others to travel to affected areas and volunteer alongside families who need assistance.

This total of USD 3 million provided to Habitat for Humanity is in addition to the up to USD 3 million that the organisation previously committed to match personal contributions made on Thrivent’s website. The organisation will match up to USD 3 million in personal donations made on Thrivent.com to selected non-profit organisations supporting Hurricanes Harvey, Irma and Maria relief efforts. This matching opportunity is open to anyone, and Thrivent says the offer will run until the match goal is met or until 31 December 2017 – whichever comes first. Overall this creates the potential for a total Thrivent hurricane relief impact of USD 6 million.

“We were heartbroken as we see the devastation left by this year’s hurricanes,” said Brad Hewitt, CEO of Thrivent. “When tragedy occurs, Thrivent members respond with both their hearts and their hands to make a difference for those in need. Connecting people with ways to live generously is central to our mission of helping Christians be wise with money. We are continuing to pray for those in the wake of these hurricanes, and we hope these funds offer relief for those who need it most.”

“Habitat is committed to helping families recover following the devastating storms, but we are only able to move forward with the support of committed partners like Thrivent,” said Habitat for Humanity International CEO Jonathan Reckford. “Our shared values as Christian organizations emphasize the importance and power of neighbors helping neighbors. We are grateful to Thrivent for their contribution that will help many families and communities build back better.”

Additional ways for Thrivent members are making a difference

Thrivent also asked its members to consider getting involved in grassroots efforts to raise funds or volunteer for disaster relief by forming Thrivent Action Teams. Through this programme, members can lead volunteer teams in fundraising or service activities that can be completed within 90 days. Thrivent provides promotional materials, t-shirts, and a USD 250 Community Impact Card that can be used as seed money to purchase project supplies and create promotional materials.

These teams are having a positive impact. At the end of November 2017, for example, Thrivent’s Action Teams dedicated to special hurricane response brought together 14,440 volunteers to help raise an additional $720,000 in funds and collectively contributed $4.6 million in value in volunteer hours.

Finally, through the Thrivent Choice® program, eligible Thrivent members help direct where Thrivent donates millions of charitable outreach dollars each year and over $1 million has been directed so far to organizations supporting hurricane recovery, relief and rebuilding.

Habitat for Humanity is not affiliated with Thrivent Financial.

The rules of the CSR game have changed 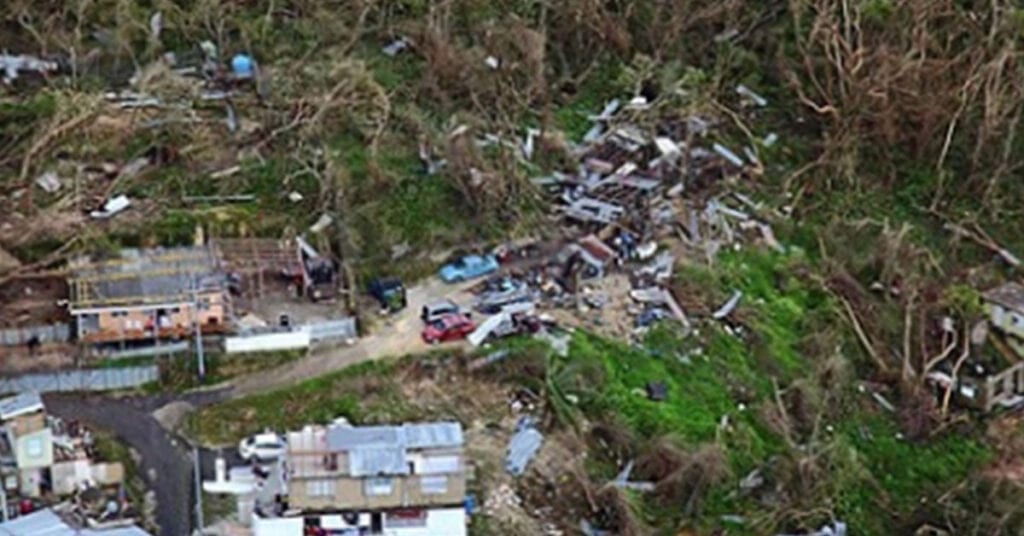