South African mutual assurance society and ICMIF member, AVBOB, formally established the AVBOB Foundation in 2012 as the channel for the company’s Corporate Social Investment (CSI) initiatives. The Foundation’s primary focus is on literacy and as such, it has been spearheading the building of schools and libraries, as well as becoming a significant patron of the arts.

The highlight of each of the Foundation’s initiatives is the AVBOB Container Library Project. The project commenced in 2013, when the first library was donated to a primary school in Tembisa, Gauteng, South Africa. These libraries, each worth 500 000 (ZAR), are constructed from refurbished shipping containers and are equipped with solar panels (capable of powering computers and lights), wooden laminated floors, bookshelves, a blackboard, tables and chairs and approximately 3 000 new books. The project was a runaway success and was subsequently increased to 60 libraries pledged to the Department of Basic Education (DBE) to be delivered over a nine-year period. To date, 54 of those libraries have been donated to schools across South Africa. AVBOB CEO, Mr Frik Rademan, believes that, “Dedication and commitment in developing literacy in South African schools is not only the responsibility of partners and sponsors, but most importantly it rests with the worthy recipients of our prized libraries.”

Education is a societal issue and the container library project will have a long-lasting positive impact on the lives of thousands of young learners. The project has already benefitted communities across South Africa and positioned AVBOB as a strategic partner to the DBE. Here are some of the initiatives that the AVBOB Foundation is involved in throughout the spectrum of education, the arts and empowerment.

On Mandela Day on 18 July 2017, AVBOB, in support of the Department of Basic Education’s (DBE) initiatives to provide better education to all learners in South Africa, announced its intention to invest 150 million (ZAR) to upgrade and renovate eight underprivileged schools across the country. The project is known as the AVBOB Schools Infrastructure Project.

In August 2018, at an event hosted by President Cyril Ramaphosa and the DBE, AVBOB pledged 15 million (ZAR) of the aforementioned 150 million (ZAR) investment, to be used for the upgrading of sanitation systems and eradication of pit toilets in schools in the Mpumalanga province.

The success of the AVBOB Container Library Project spurred enquiries from smaller (less than 600 learners) underprivileged schools. In view of the fact that the container libraries were designed to serve schools with 800 learners or more the AVBOB Foundation responded by designing and producing trolley libraries for public schools that have less than 600 learners. AVBOB Industries, which specialises in the manufacturing of a wide range of funeral ware including coffins and caskets are producing these high-quality steel and wooden mobile trolley libraries, which can be ordered through the AVBOB Foundation.

In 2017, AVBOB announced its ground-breaking national poetry project. A dedicated website (www.avbobpoetry.co.za) forms a platform for the AVBOB Poetry Competition. Now in its third year, the AVBOB Poetry Competition is a nationwide online poetry competition in all 11 of South Africa’s official languages and is open to all South Africans from August to November each year. This competition has enabled thousands of aspiring and established poets to receive recognition for their craft. The winners in each language category receive a significant cash prize. To celebrate the organisation’s centenary, in June 2018, the first 100-poem print anthology, entitled I Wish I’d Said, was published.

In partnership with a Non-Profit Organisation (NPO) known as Employment Solutions for People with Disabilities, AVBOB has shown its commitment to empower persons with disabilities while also doing their bit for the environment. AVBOB’s out-of-use branding material (advertising banners and pull-up banners) are donated to the NGO, which are recycled and manufactured into sling bags. The bags are then purchased back and used as unique promotional items.

AVBOB believes that it takes great courage to step into the world and make it a better place for all. It requires determination, passion and dedicated people to turn dreams – or a vision – into a reality. AVBOB is dedicated to the vision of a great South Africa, and it their intention to invest in the youth of South Africa, who have the potential to create a brighter future for themselves and their communities. 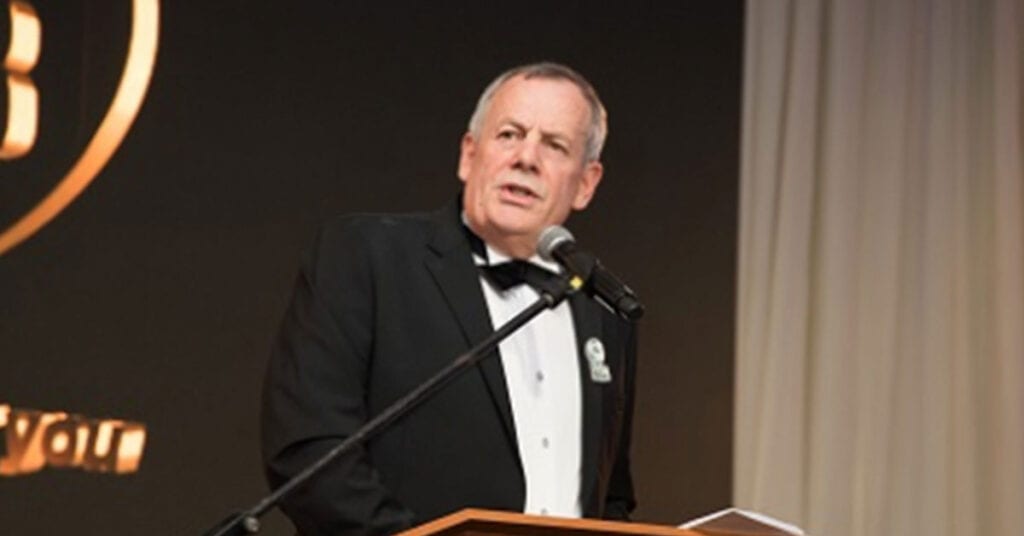 Ten British charities have each won £50,000 as part of Ecclesiastical’s Movement for Good awards