UK ICMIF member Ecclesiastical is giving away £1million to charities with the launch yesterday of its Movement for Good awards.

From Monday 22 April 2019, brokers can nominate a cause close to their hearts for a potential £1,000 award.

Five hundred charities will each receive £1,000 during the first phase of the campaign, with the nomination process running until Friday 17 May 2019.

To mark the start of the nominations, 500 bright orange piggy banks flooded the centres of Edinburgh, Cardiff, Manchester and London, highlighting the number of charities that will win a £1,000 award.

Winners will be drawn at random and the more times a charity is nominated the more chance it has of being selected.

Ecclesiastical says it has made the process to nominate a charity quick and easy to nominate, people can vote for their favourite charity online at: www.ecclesiastical.com/movement-for-good

Later this summer, ten charities will also be chosen by a panel of judges, including Tim Maxted from Berkeley Insurance Group, to receive £50,000 from Ecclesiastical for major projects that can make a real difference to communities over a number of years.

Owned by a charity, Ecclesiastical says it is the only financial services group that exists to give all its profits to charity. It has given £100 million to charity over the past five years and is the fourth largest corporate giver in the UK*.

Mark Hews, Group CEO of Ecclesiastical, says: “As a company which exists to contribute to the greater good of society, charitable giving is at the heart of our business. We are thrilled to announce the launch of the Movement for Good awards which will help charities change lives for the better and we know that for many charities, £1,000 can make a real difference.

“We’re proud to be doing things differently, giving back to the communities we serve and championing the issues that really matter to them – working together to build a movement for good. We are urging everyone to get involved and nominate a cause close to their hearts.”

Recent research conducted by Ecclesiastical revealed that funding continues to be the biggest concern facing charities, with two in five charities relying on grants and awards as an important income stream.

From 23 April to 17 May anyone can nominate a registered charity for the chance to receive one of 500 £1,000 awards. The winners will be announced between Monday 3 June and Friday 14 June.

From 17 June to 26 July charities with an income of less than £5 million can apply to receive a one of ten £50,000 grants intended to support longer-term project funding. The winners will be announced between Monday 30 September and Friday 4 October.

Nominations are now open and can be made online here: https://www.ecclesiastical.com/movement-for-good/

Ten British charities have each won £50,000 as part of Ecclesiastical’s Movement for Good awards 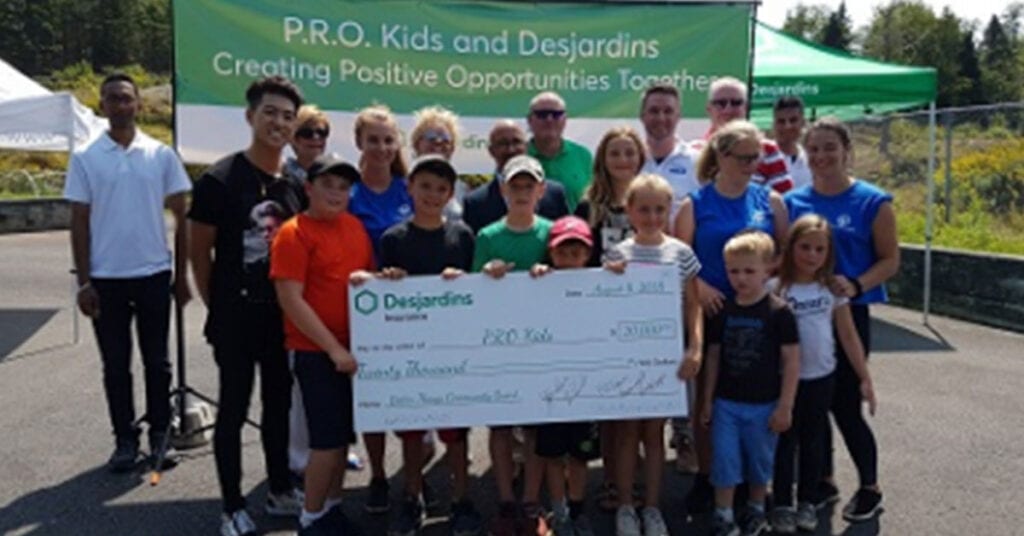