The results of a recent survey by the Centre for Public Opinion Studies in Argentina on the way insurers manage and pay customers’ claims show that four ICMIF member organisations feature in the top ten best-performing companies in 2018. The survey was carried out on behalf of NBS Banks and Insurance news website.

The survey questions focused on the time taken to pay claims and the way in which the claims were managed. It was carried out by insurance sales advisors in Argentina who were asked to give a score between 1 and 100 on performance by insurers at the moment of a claim being made by a policyholder.

For ICMIF member Río Uruguay Seguros this is the first time they have been included in the top ten and they quoted technology as being a big facilitator for them in terms of being able to respond in a smooth, agile way to their customers’ claims. The company also has ISO 9001:2015 which they say ensures their processes are constantly checked to ensure quality.

Diego Frontoni, Customer Service and Claims Coordinator for Río Uruguay Seguros told NBS news that they also carry out an annual survey on quality with their members. For 2018 the satisfaction rating given by members was 90%.

Juan Alberto Tea, is responsable for overseeing the management of claims at Río Uruguay Seguros and he stressed the importance for his organisation, as a cooperative, of ensuring that the organisation’s employees are well trained. To this end, Río Uruguay Seguros has created a company university (U-RUS) which provides training for all employees across the organisation. There are four “schools” or areas of study within the university which are Corporate Culture; Insurance; Administration, Economics and Finance; and Management and Development. Tea says that whilst they are investing in technology they know it is fundamental that there is investment in training of staff too so that they can complete their tasks.

Whilst all ICMIF members would say their reason for being is to honour the promises which are made to policyholders when they take out a policy, Gonzalo Arribas, Head of Claims at another ICMIF member, San Cristóbal Seguros, says that responding to claims in a timely and prompt manner is key as well as ensuring the correct level of cover is paid out as per the policy taken.

For San Cristóbal Seguros, the use of technology is also important and the organisation is going through a process of digital transformation. They are considering new technologies whilst continually reviewing their internal processes, all with a view to allowing policyholders to manage their claims well, says Arribas.

Diego Frontoni, Río Uruguay Seguros, says that the market is changing and developing: “We are demonstrating a change in terms of the service we offer and we are ceasing to be seen as the bad guys in a market that was always criticised for not showing attention to our clients”. According to Frontoni, these Argentinian cooperative insurers have been working hard to differentiate themselves by providing great service in a market that offers homogeneous products. 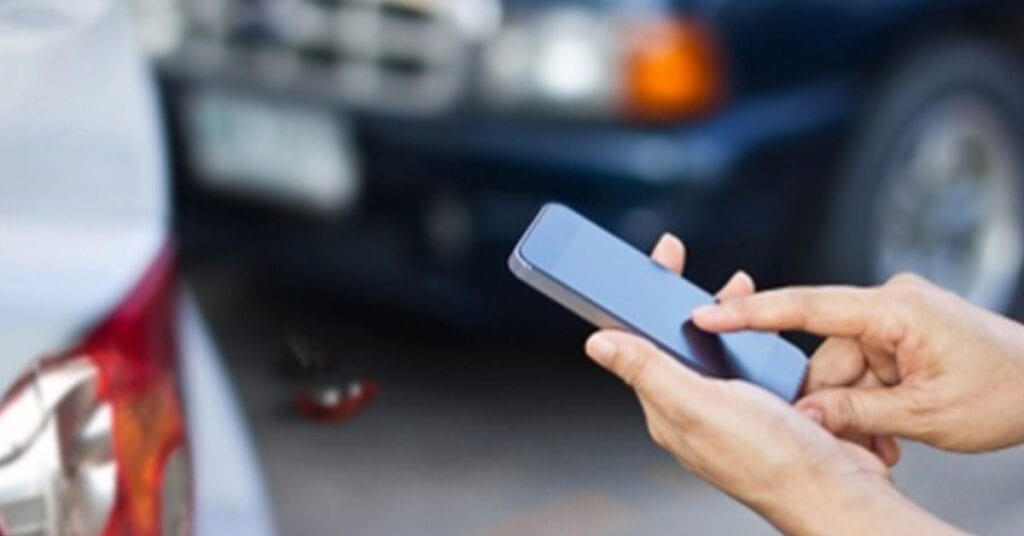